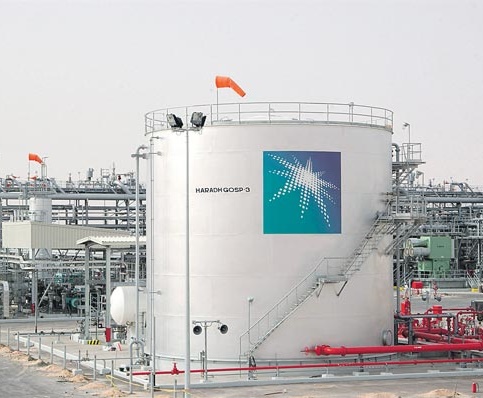 London and New York are viewed as the only two bourses with the global investors, experience and liquidity required to lead an initial public offering (IPO) of this size, it was reported.

While the listing requirements on LSE are more favorable for the state-run oil producer, the huge size of New York makes it the best potential market for the planned listing, the sources said.

Saudi Arabia is planning to list up to a 5 percent stake of Saudi Aramco in 2018 on Tadawul, and also one or more international markets.

Last month, Hong Kong and Singapore were said to be vying to win part of what could be the world’s largest ever IPO, estimated to be worth $100 billion.

Other exchanges are also pitching for the secondary listing of Aramco, including Toronto and Tokyo.

Sorry: the validity period has ended to comment on this news
Opinions expressed in the comments section do not reflect the views of Argaam. Abusive comments of any kind will be removed. Political or religious commentary will not be tolerated.